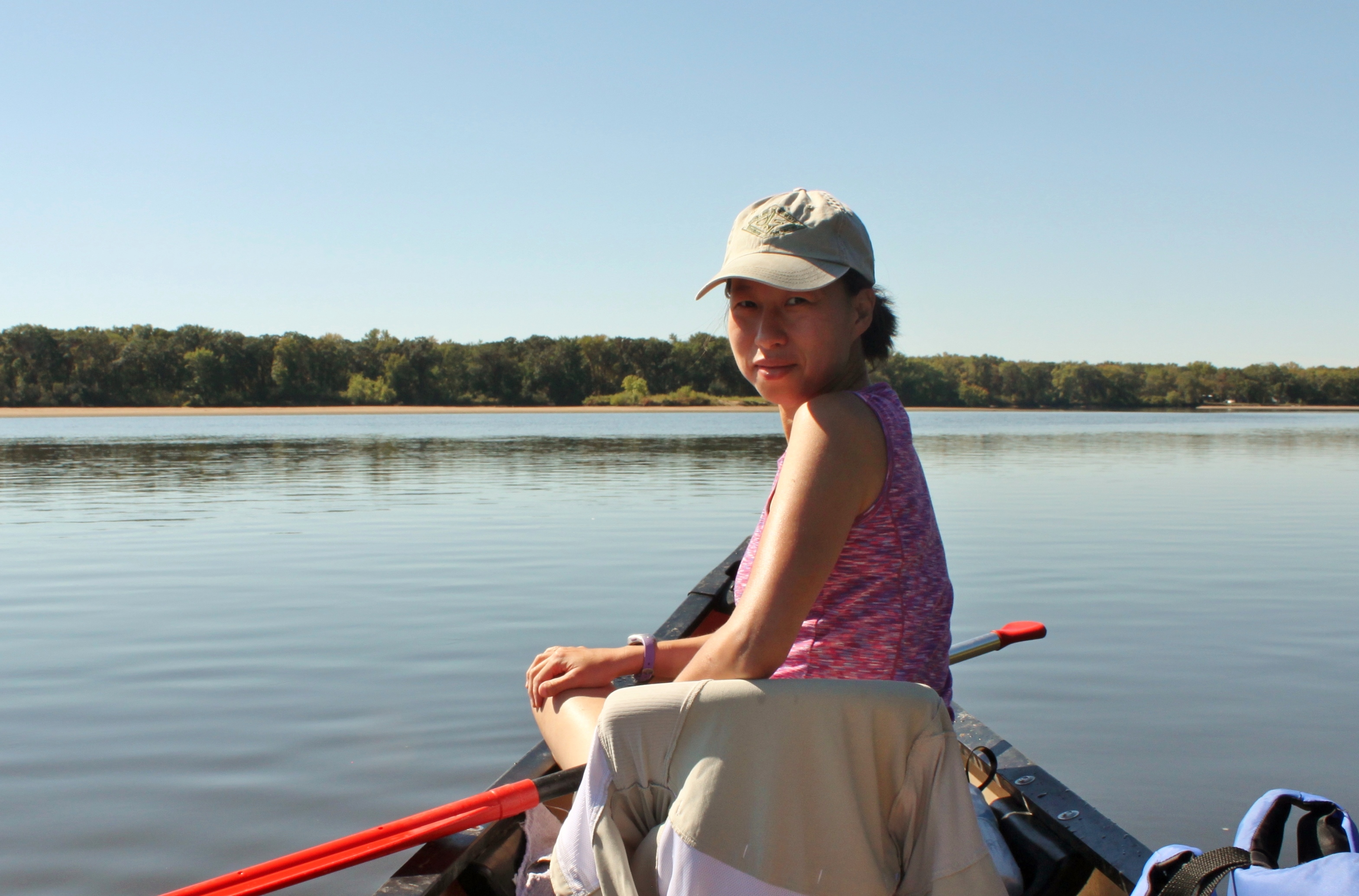 I am a broadly trained plant-insect ecologist with a particular interest in understanding how environmental variability influences species interactions and biodiversity. I study how plant-insect interactions vary with spatial scale (from local neighborhoods to continent-wide scales) and how this variation influences plant and insect biodiversity and ecological functions. It is well-known that environmental heterogeneity can influence the magnitude and form of plant-insect interactions, yet less is known about how this variation scales up to influence entire communities. Insects and plants are ideal systems for tackling the difficult issues of variation and scaling because they are amenable to experimentation and much is known about them. I use quantitative approaches (e.g., GIS, model fitting, simulations) to link empirically- and analytically-(e.g., stable isotope and DNA sequencing) derived data with ecological theory. I use this basic knowledge about environmental heterogeneity to better manage plants and insects for conservation and sustainable agriculture, and to understand and predict how anthropogenic disturbances such as land-use and climate change might influence biodiversity patterns and the provisioning of ecosystem services at broad spatial scales. 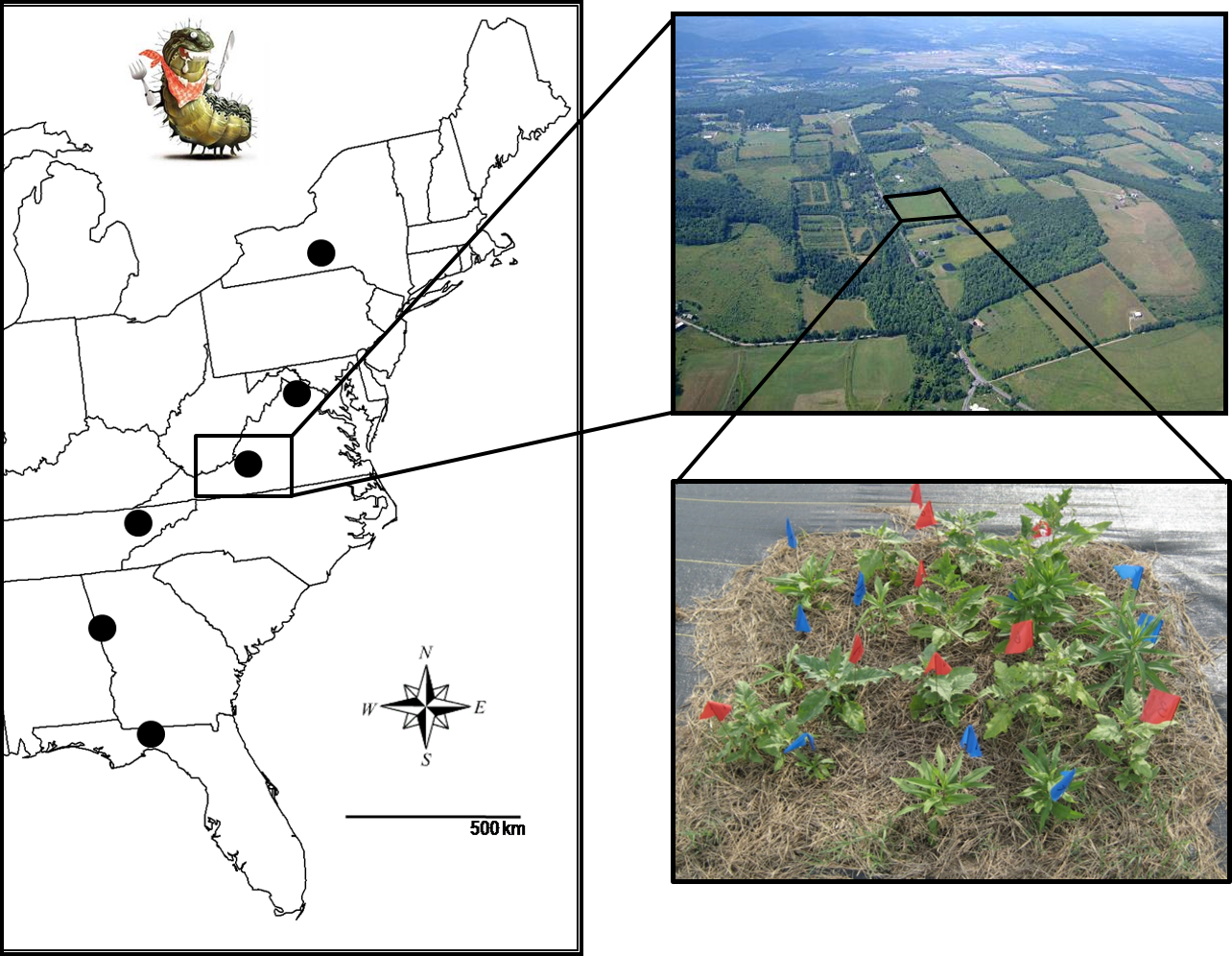 Natural and anthropogenic disturbances can influence biodiversity and ecosystem function. Because disturbances can occur at both localized and landscape scales, it is unclear whether these disturbances can have additive or multiplicative effects for plant and insect communities. In partnership with USFWS, DNR, and MSU, I examined how annual harvesting of perennial grasslands (a localized disturbance) affected predatory arthropod communities and the ecological functions they perform (natural biological control). I also examined whether land-use change (a landscape-scale disturbance) could accentuate or mitigate the potentially negative effects of disturbance for arthropod communities. I found that annual harvesting of perennial grasslands and land-use change had variable effects on the abundances of different functional groups (Kim et al. 2017), alpha and beta diversity (Kim et al. in revision), and predator diet breadth (Kim et al. in prep).  Despite these changes in predator community structure and feeding behavior, there were no harvest effects on pest suppression services suggesting compensation in pest suppression function by unaffected arthropod groups.  These results suggest that disturbances occurring at different spatial scales (localized versus landscape scales) can interact with one another to have unpredictable, non-additive effects on arthropod biodiversity and ecosystem function.

Personal Interests Running, hiking, gardening, cooking, quilting, and hanging out with my family.