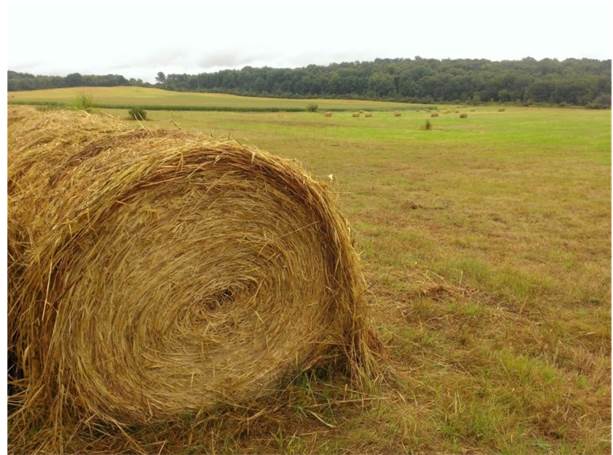 Last week, members of the Gratton lab attended a Waterfowl Production Area (WPA) public meeting.  The WPA project is a multi-scale collaboration between US Fish and Wildlife Service Leopold Management District and UW Madison and the goal of the project is to understand how harvesting grassland vegetation for habitat management and bioenergy production influences waterfowl, grassland birds, beneficial insects, soil biota, and plant communities.  Twelve WPAs were included in the study across Dane, Columbia, Sauk Jefferson, and Rock counties. The purpose of the public meeting was to report out our findings, solicit responses and find opportunities for further dialogue and partnerships.

Preliminary results from our group showed that harvesting influenced vegetation cover (greater grass biomass and less dead litter in harvested sites compared in non-harvested sites) and increased flowering plant diversity.  Early results show that harvesting did not influence most natural enemy groups after the first year but ants increased in abundance in harvested sites, which could be due to changes in the vegetation cover. There was also greater biocontrol services in harvested sites compared to non-harvested sites.  Pollinators were influenced by both local and landscape level habitat characteristics. In general, our very, preliminary results indicate that there are no short-term negative effects of harvesting on beneficial insects but the long-term implications of harvesting grasslands is unknown.  We plan to continue our sampling efforts this upcoming summer.

For more information about the WPA project, click on this link.